Skip to content
Rated 4.83 out of 5 based on 6 customer ratings
(6 customer reviews)

2 in stock (can be backordered)

Do you have the perfect life? Annie does. The perfect friend. The perfect business. And the perfect grandmother. She doesn’t need anything else, and certainly not Mace Anderson, the too-clever-for-his-own-good new neighbour who has moved into Honeysuckle Cottage. Unfortunately, Annie’s grandmother isn’t of the same opinion and has decided to use her ‘craft’ to spell the enigmatic Mace to fall in love with her granddaughter. 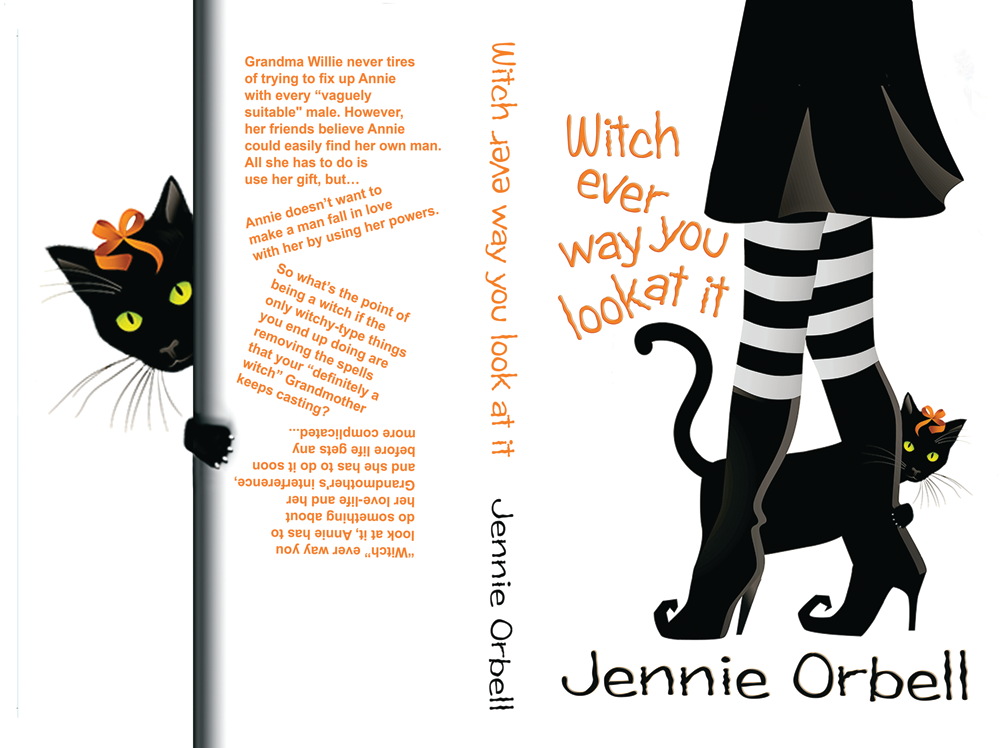 6 thoughts on “Witch Ever Way You Look At It”